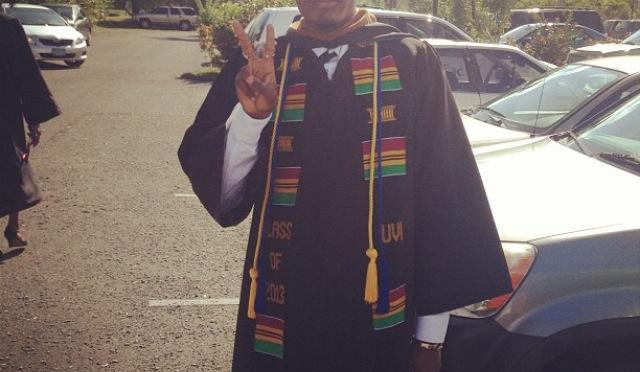 Where are all the Men?

But why is this happening? Are young women simply more ambitious and harder-working? Are men becoming increasingly disengaged from academia?

Female high-school students are more likely to aspire to attend college than their male counterparts and the young women enrolled in college, persist and graduate at higher rates as well, according to a report released on Aug. 28, 2012 by the National Center for Education Statistics.

When young women graduate from high school they tend to go straight into college with a plan set on a four-year degree.

Men decide to go college at a lower rate. For example, while almost three-quarters of female students who enrolled in college did so immediately after high school, just over two-thirds of male students did. Slightly less than half of young men first enrolled in a college or university.

In high school women paid more attention to the college searches than men. They would consult college websites, publications or search guides for information on college entrance requirements. Only 60 percent of male seniors reached out to college representatives for information.

Once in college, a higher percentage of women  stay enrolled and graduate, according to the statistics taken by BYU in 2004. Roughly 60 percent of all first-time, full-time bachelor-degree-seeking students who started college in 2004 had earned an degree six years later from the same institution. A greater proportion of women finished than men.

When asked about her take on the ratio of female students to male students, third-year student Nicole Foster said, “It’s not that there are more males than females on the islands it’s just that more women decided to come school than men.”

The purpose of higher education is to be more qualified for higher paying jobs.

Women don’t typically go for jobs in construction or security, which don’t necessarily require a degree. So women try to get the edge with a degree.

One thought on “Where are all the Men?”